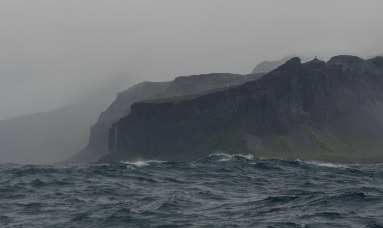 After 4 days on Heard Island I will admit that Heard Island has delivered.  From the very first views of the island as we approached on the Braveheart it was patently obvious to me that I had under estimated.

Sheer cliffs lift upward from the sea and created an impressive rock fortress to prevent entry to the island from the north east side of the Lauren peninsula.

The waves crash onto the shoreline almost every where you searched for safe passage to the island interior.

The glaciers tumble down from the flanks of Big Ben, hard blue ice and heavily crevassed create an almost impregnable path to the summit.

All of these observations played on my mind as we anchored offshore on the first night and prepared to land the next day.  But come landing day the winds were almost gone, the sea state inside of Atlas Bay was calm the sun was shinning and we had the most awesome view of Big Ben from shore line to summit – an almost unheard of event.

Setup of our  Base Camp went without hitch, by the end of the first day the camp site was well advanced, the tents were erected, personal equipment had been landed and we were in residency.  By day 2 the radio team had completed the build of several antennas and the first transmissions logged by 9:30pm.

And on that first day I was able to step out for an hour and introduce myself to the local wildlife, and once again I was staggered by the experience.  I only had to go to the shoreline 300 metres from our camp to make my first “contact”

The King penguins are numerous, noisy and not afraid to introduce themselves. As I approached the shoreline they sent a scout out to meet me.  I must have passed their test as others were quick to come forward and sniff the visitor, it wasn’t long before I had 10 king penguins standing within a1-2 metres of me., sniffing, honking to each other and generally just being nosey.

This wildlife experience was surpassed the next day when Fred and I completed out first field trip with a
walk around the Walrus Bay shoreline, we made our first foray onto The Nularbor and then returned to Base Camp.  A short walk but almost every step we came across something new to photograph, question and discuss. 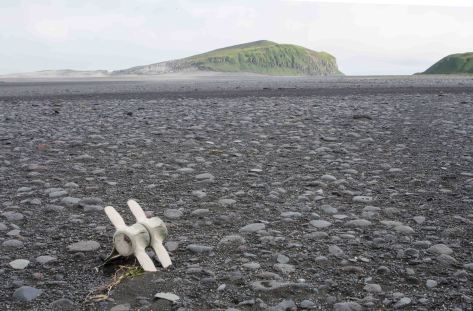 Masses of bones.  Scattered across the sand flats that front to the Walrus Bay shoreline. Small (birds), to large (wale we assume), the collection is staggering. 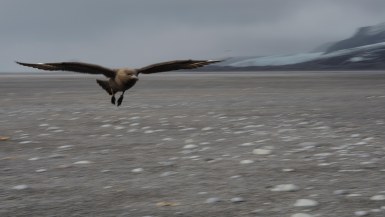 Birds everywhere and they show no fear of us as we walk along.  Skua will fly in at speed directly toward us, or from behind us catching us totally by surprise, and then float on the winds a few metres from us they check us out.

If Fred or I came close to the shoreline they fell into line behind us otherwise they were content to watch us from a distance. 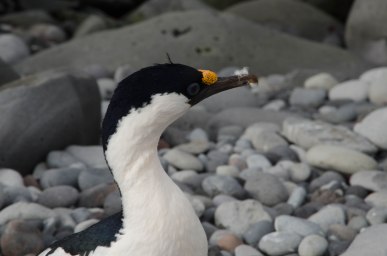 At the southern end of Walrus bay we encountered 3 Heard Island Cormorant.  We had seen them first as they flew beside the Braveheart as we came into Atlas cove but on the beach they looked a different bird., a bright yellow  in front of each eye and blue rib of feathers running over the forehead and down the back.

And to close out my wildlife experience for the day a group of penguins swam at speed just metres from the shoreline, leaping clear of the water as they swam and then rushing out of the small surf onto the sand.  An amazing display and one I’ll remember for some time (hopefully aided by video of the event)

I’ve only been on the island 3 days and the experiences have been beyond my expectations.  I still have 2 weeks on the island and I’m already wondering what the island has in store for me as I plan tomorrows field trip south to Erratic Point.

Lasting impressions and questions – no fear shown by the wildlife

One thought on “Heard Island Has Delivered Beyond My Expectations” 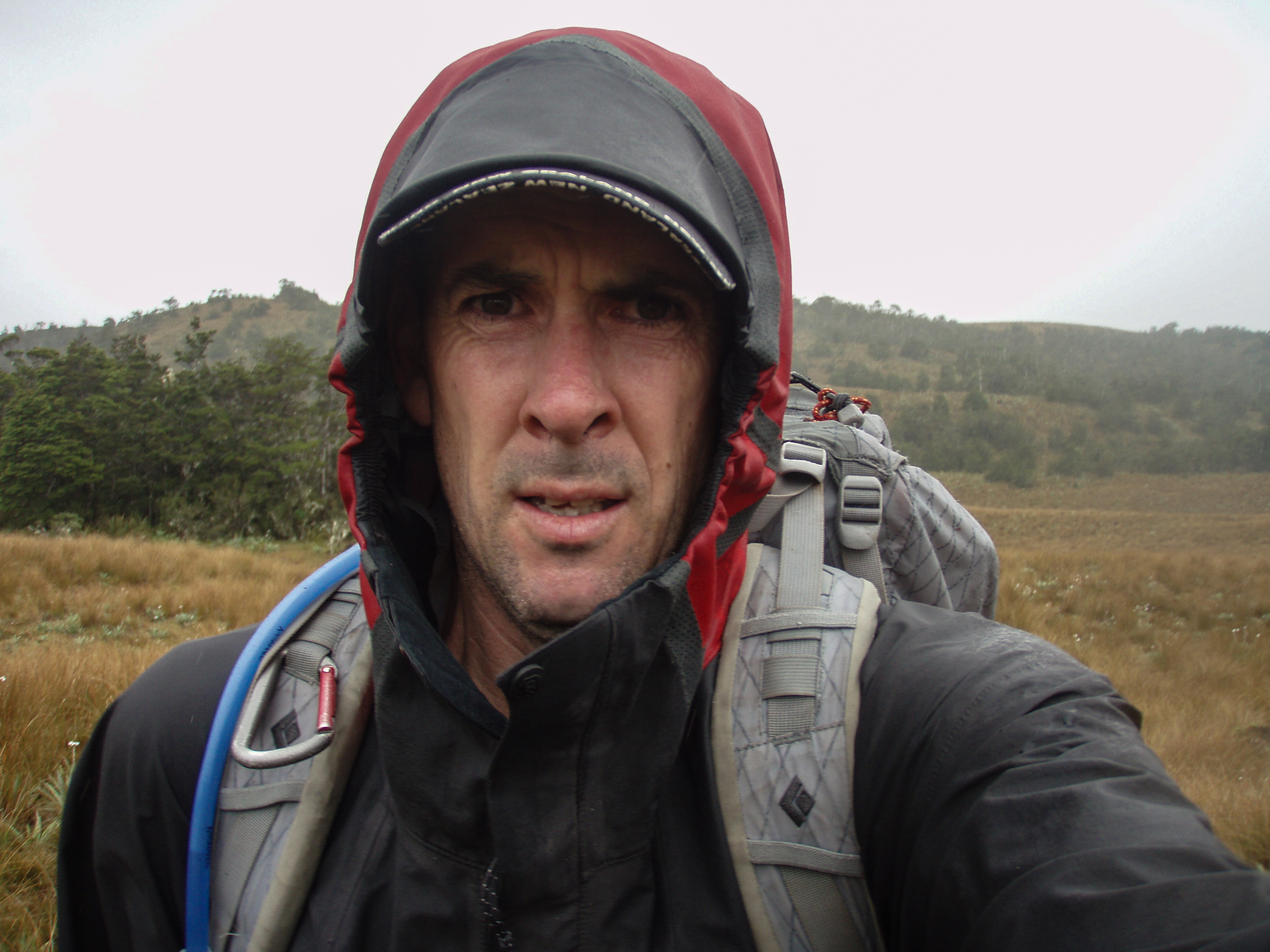